While it’s agreed among experts and recovering addicts alike that relapse prevention is probably the most difficult part of substance use disorder treatment simply for the fact that it’s a never ending part of remaining clean and the craving for a preferred substance never really subsides, detox presents it’s own set of challenges, especially for addiction to opioids.

As Brian Rinker, a guest writer for Men’s Health, recalls in an article about the process, “Detoxing off of heroin or opioids without medication is sheer hell.” Opiates such as heroin and opioids like fentanyl are highly addictive not only because of how they manipulate brain functionality to crave the drugs, but they also quickly create a dependence physically within the body, making the act of quitting itself an excruciating test of not only will power but physical and mental stamina.

Brian continues, “Quitting heroin was my plan every night when I went to sleep. But when morning came, I’d rarely last an hour, let alone the day before finding a way to get heroin. My first time in a detox facility, I made it an hour, if that. As I walked out, a staff member said something to the effect of ‘I didn’t think you’d last long’.”

In the process of finding sobriety in the wake of addiction, detox is the initial phase in which the withdrawal symptoms of the drug are faced, but also the first experience in behavioral reversal is attempted. For drugs like heroin which have a wide variety of physically demanding withdrawal symptoms such as vomiting, diarrhea, insomnia, cold sweats and other flu-like symptoms turned up to eleven, the psychological addiction seems like a quaint little piece of the overall experience. If detox of heroin was a videogame, it’d be like going up against the final boss with no weapons at the start of the game, with the final stage being a fully powered-up character fighting the game’s weakest enemies.

One of the biggest advancements in the detox process has been the development of drugs like methadone which are a group of pharmaceuticals classified as medication assisted treatments or MATs. The drugs themselves are often highly altered versions of the drug used in the addiction itself. The differences are that they work to relieve withdrawal symptoms without actually getting the user ‘high’, allowing them a way to safely wean themselves free of the physical nature of the addiction trap. They also help patients entering treatment stay in treatment. The rate of premature discharges in facilities with any kind of MATs are far higher than those with it. Unfortunately, the facilities offering MATs are less than 25 percent of the all treatment facilities. Complicating matters further is that some addictive substances have no MATs whatsoever to assist with rehabilitation. Drugs like methamphetamine and cocaine all have to be faced head on with nothing to assist with the side effects of quitting use. 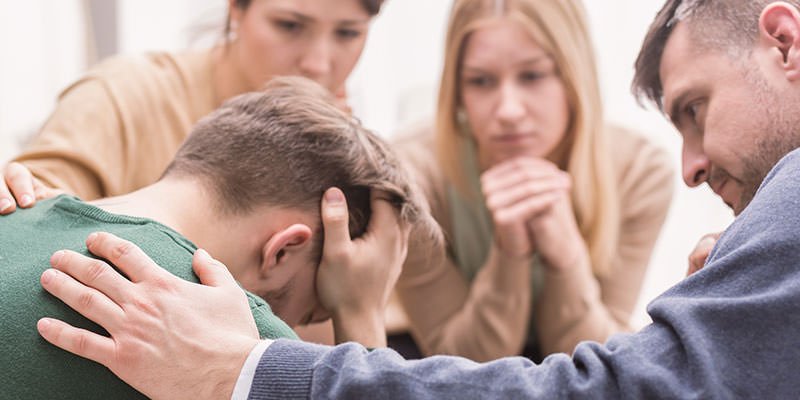 The fact remains, though, that detox is absolutely the first step of treatment and once the most difficult hurdle is overcome, it can provide strength to see treatment all the way through.

Finding sober living in New Jersey means entering addiction treatment in New Jersey. Detox centers in NJ are set up to give a person seeking treatment the best chance for successful rehab. Call Discovery Institute at 844-478-6563 for more information about beating substance use disorder.