Discovery Institute > Opioid Addiction > What are Opioids and Opiates and How do They Differ?

What are Opioids and Opiates and How do They Differ?

In New Jersey we hear everyday, more and more about the opioid addiction in this country and throughout the world. The numbers are devastating. For some perspective, the World Health Organization states that “Roughly 450,000 people died as a result of drug use in 2015. Of those deaths, about 160 thousands were directly associated with drug use disorders and about 118 thousands with opioid use disorders.” (http://www.who.int/substance_abuse/information-sheet/en/) In 2016 alone there were over 118 thousand people who overdosed and died due to opioids. That’s 74% of the world wide drug related deaths were in connection with opioids! With an impact like that, opioids, or opiates deserve a closer look. What are the differences between the two?

What are Opioids and Opiates and How do They Differ?

Opioids or opiates have been in the news a lot in the last five years or so. They have made themselves a part of political debates and pop culture. The amount of celebrity names you see associated with opioid addiction and overdose is staggering. But it’s not always clear what is an opioid and what is an opiate, not to mention what the difference, if any, there is between the two.

What are Opiates: The name opiate refers to a kind of drug derived from a natural opium poppy plant. Opiates are simply the most pure form of opioids.

Some forms of opiates:

What are Opioids: Opioids on the other hand, cover both the natural and synthetic forms of this narcotic drug. Narcotics are drugs that alter brain function. Opioids that are not naturally made are simply created to mirror the effects of the natural opiate.

Some forms of opioids:

What Do Opioids Do To The Body 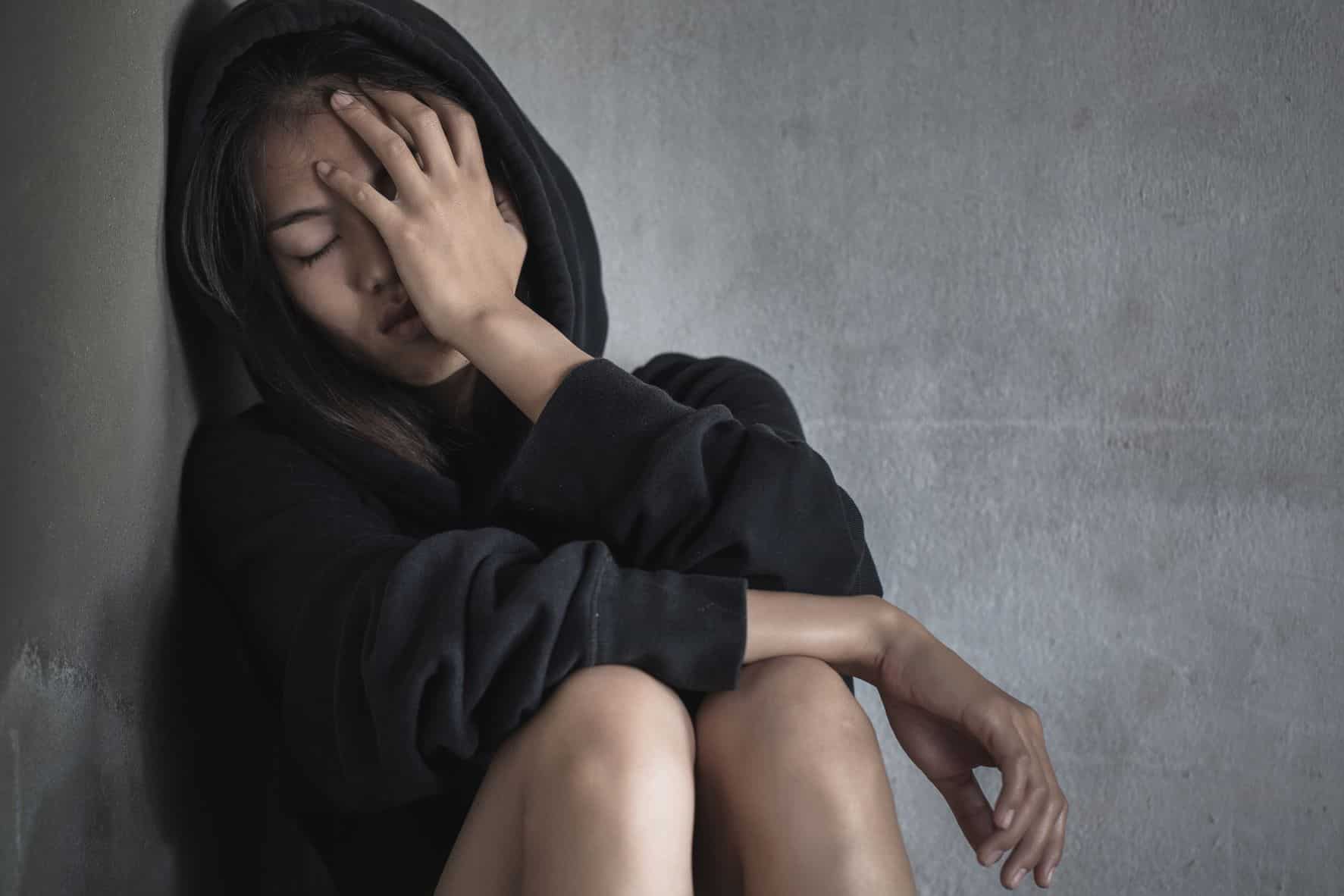 Both the natural and synthetic forms of opioids bind to the opioid receptors in the brain, the  pleasure center, the pain center, and addiction controls.

The nervous system and brain centers affected by opioids are:

This affects the way someone regulates their emotions, it staves of some of the chronic pain they may have been having, and it can give the user a feeling of deep relaxation as it slows their breathing and their heart rate.

Side effects opioids may cause with persistent opioid use:

Withdrawal Symptoms that a user may experience when going through withdrawal from an opioid drug:

The side effect that really drives the addiction of opioids is the speed at which a user builds tolerance. Opioids cause a user to need more and more of the drug. When someone is introduced to an opioid it doesn’t take long for them to need to increase the dosage in order to experience the same feelings and physical effects the first amount caused. If they start with pills like vicodin or oxycontin, the user may need to switch to a more potent form of the drug to find the relaxation, and contentment they’re looking for when taking the drug.  Many users turn to heroin. More and more people seem to be using drugs laced with Fentanyl after a while to continue satisfying their pleasure and pain centers of the brain.

Fentanyl is a particularly potent form of the opioid. Fentanyl is such a  powerful drug, that it has recently been used for the first time in Nebraska to successfully carry out a death sentence.(https://www.washingtonpost.com/news/post-nation/wp/2018/08/14/nebraska-prepares-for-first-u-s-execution-using-fentanyl/?utm_term=.8a0ca6b72fe1). It has been mixed with other opioids and can even wreak havoc on someone who happens to breathe it in. It is so dangerous that the USA Department of Justice recently put out a whole video talking about the ways first responders can remain safe when interacting with the drug if they are exposed to it. Touching the drug isn’t enough to hurt a bystander, but breathing it in can be very problematic. (https://news.vice.com/en_us/article/ywk8kx/watch-the-dojs-dramatic-video-telling-cops-they-wont-die-from-touching-fentanyl)

Recovery Treatment for Someone Suffering from Opioid Chemical Dependency

Opioids are indeed rapid killing machines,  killing wide swaths of the world’s population on a steady and rising track.  According to the government, In the united states in 2016, the same year the world lost so many people to drug overdose, with almost 3/4ths of those people being the victims of opioid drug abuse and or addiction, 25,000 of the United States citizens  60,000 people who died of drug overdose lost their lives due to an opioid related drug death. (https://www.drugabuse.gov/related-topics/trends-statistics/overdose-death-rates) In New Jersey almost two thousand people died of opioid overdose the same year. Those rates go up every year. The opioid epidemic is persistent and the only way to fight it is through treatment.

Recovering from opioids cannot be done alone. Someone with an opioid addiction needs medical supervision and a sturdy support while they work toward sobriety. Discovery Institute’s Drug Rehab Centers in NJ, Drug Detox Centers, and Outpatient Care offers quality care with a qualified and licenced medical staff who are dedicated to creating a personal treatment plan for anyone seeking out addiction treatment in NJ. Call today to learn more.