Discovery Institute > Alcohol Rehab > Can My Alcoholism Cause Anemia?

Can My Alcoholism Cause Anemia?

Anemia is an umbrella term used to describe a lack of healthy red blood cells and occurs when the body is deficient in iron, B12, or folic acid. What many don’t know about anemia is that certain types can be caused by alcoholism. However, if you or someone you know suffers from alcohol-related anemia, effective intervention during rehab in New Jersey can stop and may reverse some of the physiological effects of alcohol.

There are many symptoms of anemia, including feeling fatigued easily, looking pale, having a racing heart or being short of breath, hair loss, and worsening of existing heart conditions. Since the missing red blood cells are necessary to carry oxygen to the body’s tissues, headaches and dizziness due to lack of oxygen to the brain are also common. Of course, these symptoms can be intensified by alcoholism, but they can also be caused by alcoholism.

Alcohol and Anemia – the Connection

Many of us get the nutrients we need for healthy blood production from the foods we eat. For example, foods such as shellfish, dairy products, red meat, eggs, and fortified cereals are rich in vitamin B12, which we need. Iron-rich foods include dark leafy greens, beans, fortified grains and most types of meat. By incorporating variety into our diets, we get vitamins and minerals we need, like B12 and iron, to produce enough healthy red blood cells.

Poor nutrition is a risk factor for anemia in many alcoholics, who may neglect to eat regularly or may vomit due to excessive alcohol consumption. Not to mention, the sheer toxicity of alcohol already wreaks havoc on the body’s stores of vitamins and minerals. When empty alcohol calories replace healthy food calories and nutrients altogether, alcoholics are at risk for anemia due to nutritional deficiency.

Heavy Drinking: How is it Defined?

Alcohol, a legal substance, is often abused by people who use it. In fact, it’s the most used and abused drug in the United States. Every year, millions of individuals engage in heavy drinking, developing alcohol use habits that can lead to alcohol dependence and, eventually, addiction.

Since alcohol is legal, it’s readily available and accessible to everyone. Unfortunately, though, many individuals drink more than is recommended on occasion. This can seem harmless because the debilitating effects of the alcohol certainly wear off after a while. But, the truth is that frequent overindulgence can cause major problems in a person’s life.

When people hear the term “heavy drinking”, they may think of someone who is constantly under the influence of alcohol, unable to manage their day-to-day lives. This is sometimes the case in the lives of those who suffer from alcoholism. But, every individual is different has unique struggles. As a result, the signs of alcoholism or heavy drinking problems may differ from person to person.

Still, the general definition of heavy drinking is based on the standard drink classification in the United States. In this country, a “drink” is defined as 0.6 ounces of alcohol. So, when an individual regularly has too many drinks, it might mean that he or she has a heavy drinking problem.

Individuals who drink alcohol may experience some of the following short-term effects:

Although these effects are short-term, individuals who struggle with heavy drinking may deal with intensified effects. Sometimes, those who drink excessively may suffer blackouts and problems with vision and hearing.

People who suffer from heavy drinking problems may eventually develop an alcohol addiction problem. If this does occur, it will be even more difficult for the addicted individual to stop drinking without professional treatment and guidance.

Discussing the Many Effects of Alcoholism 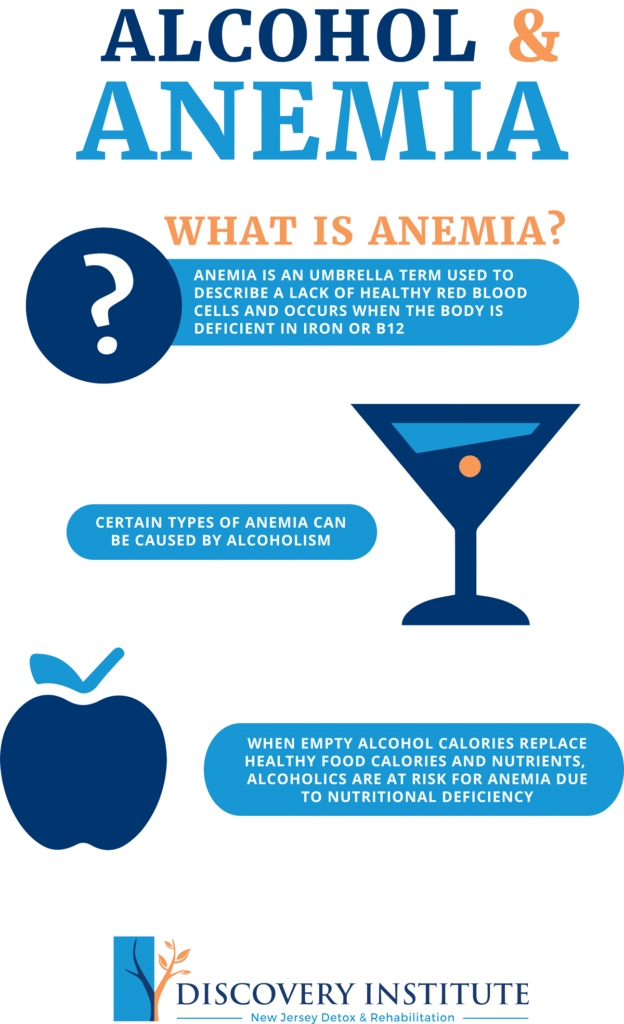 Living with an alcohol use disorder can be very difficult. Individuals who suffer from this problem often struggle to maintain normalcy in their lives. They struggle to hold jobs and remain in school. Alcoholism affects literally every area of a person’s life.

Sadly, it’s common for those who have alcohol use problems to also suffer financial hardship. Since the body becomes highly dependent on alcohol after continued use, it can be hard for individuals to resist getting ahold of more alcohol in order to avoid withdrawal symptoms. So, people tend to use their money in order to support their drinking habits. This can cause their households to go lacking.

Behavioral changes and problems can also happen as a result of excessive drinking. Some people may become very different than the people they were before alcoholism developed in their lives. Individuals may become reckless, irritable, agitated, easily angered, and even violent. This is another reason why some families fall apart when alcohol addiction enters the home.

Sometimes, those who struggle with alcohol abuse isolate themselves from their family members and friends. This might be due to guilt or shame about their problem. They may also become withdrawn from others because of depression and other emotional problems. It could also be an effort to continue their drinking habits without the judgment of those around them.

Addiction has a way of making people believe that they need to use drugs or drink in order to feel normal. So, it can be very hard for people to stop drinking once they’ve become heavy drinkers.

Just as heavy drinking can affect people emotionally, mentally, and financially, it can have a negative physical impact. Those who drink too much too often may eventually suffer from serious health problems such as:

Heavy drinking can cause people to struggle with coordination. It can become difficult to remain steady and alert, resulting in frequent falls and burns. Sometimes, people may seriously injure themselves as a result of the lack of coordination.

Sadly, due to the poor judgment alcoholism produces in heavy drinkers, some individuals may drive while under the influence of alcohol. This, of course, puts the addicted individual in danger as well as those around him or her.

One other negative physical effect of alcohol use and abuse is malnutrition. Unfortunately, many people who use an excessive amount of alcohol become less interested in eating. In some cases, people who have heavy drinking problems skip meals, opting instead for more alcohol. This substance can also cause the body to have trouble absorbing the nutrients it needs from the food an individual consumes.

Anemia is another possible physical effect of alcohol abuse and heavy drinking. People who drink excessively may develop this blood cell deficiency. And living with alcoholism and anemia can be very challenging for those who suffer from both of these issues.

When You’re Suffering From Alcoholism and Anemia

If you are currently suffering from alcoholism and anemia, then you know just how challenging it can be. The combination of alcohol and anemia is one that should be taken very seriously. Those who are suffering from these two conditions may struggle with many different symptoms.

When a person has anemia, his or her body lacks the amount of iron it needs in order to function properly. And, if the body isn’t able to get the iron it needs, the individual may experience symptoms such as exhaustion and fatigue, chest pain, and shortness of breath. Some individuals also experience an irregular heartbeat and cold hands and feet.

Thankfully, both alcoholism and anemia can be treated. But, it’s important for individuals to first reach out for help. If you know someone who is suffering from the effects of an alcohol addiction problem, you may be able to help them by staging an intervention.

If you are dealing with an addiction problem in your own life, it’s time to end this problem and live an addiction-free life. You can do that by reaching out to us here at Discovery Institute.

What Can Rehab in New Jersey Do for Me?

After consulting with your doctor on whether or not rehab in New Jersey to help treat alcoholism is an option for you, the Discovery Institute can help. Through detoxification, rehabilitation, therapy, and counseling, you can overcome alcoholism, and possibly your anemia, with our treatment. Contact us today to learn more about how rehabilitation can help you become healthier.

PreviousPrevious post:Addiction Treatment in NJ | What Can I Do to Support My Spouse?
NextNext post:Why is Adderall Addictive?