Lunesta is the commercial name of the non-benzodiazepine prescription sedative-hypnotic Eszopiclone, which is primarily used in the treatment of insomnia. Initially promoted as a safer alternative for benzodiazepine, which is known for being highly addictive, even if taken in prescribed doses.

Despite this, however, Lunesta has also widely become an abused substance mainly because of the mechanism of its action on the brain. When taken, it will produce a similar euphoric effect associated with taking benzodiazepine-class substances, on top of a potent relaxing, sedative effect. Due to its high potential as a habit-forming substance, Lunesta is only prescribed by doctors for short-term treatment of acute insomnia, which is typically no more than two to four weeks at a time.

To answer the question “is Lunesta addictive,” under the Controlled Substances Ace, Lunesta is a schedule IV controlled substance, which is the same class as benzodiazepines and barbiturates. All of the substances in this class are strictly regulated because of the high potential to be abused. The regulation is as much for the protection of people using it as it is also for the people who don’t use it but might be involved in dangerous incidents due to the person taking it.

What Are the Side Effects of Lunesta Addiction?

The most dangerous side effect of any sleep-inducing substance is death. Lunesta is known to cause many of the side effects also seen in people who chronically abuse benzodiazepines. Lunesta is particularly hazardous for people with existing liver impairment, which is why usage must only be on the advice of a physician after a health assessment.

Other known side effects from Lunesta usage include:

The US Food and Drug Administration had also released a warning in 2014 stating that Lunesta had been proven to cause next-day impairment that adversely affects activities that require alertness, such as driving and operating machinery. 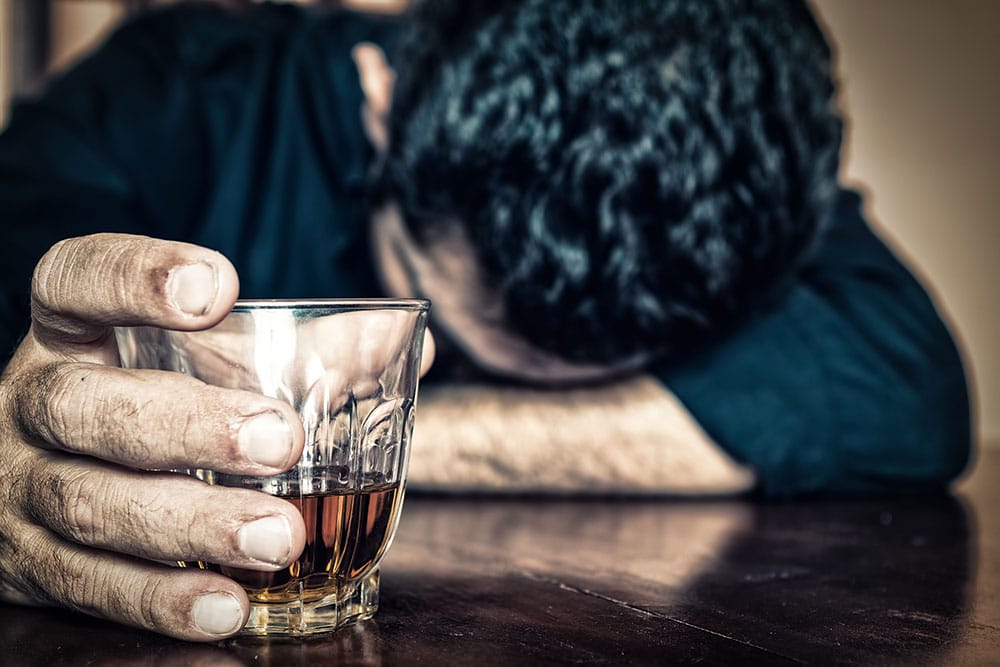 Is it Dangerous to Take Lunesta with Alcohol?

Lunesta exponentially increases all the dangerous side effects of any other depressant taken with it, such as alcohol. Taking or mixing depressants will have the effect of one potentiating the other, causing such effects as:

Taking these two substances is also a sure way to develop a polydrug issue, as alcohol consumption is something anyone barely gives a thought about, and it is quite easy to develop a habit of using sleep aids, particularly for those who already have difficulty sleeping or suffer from chronic sleep interruption.

Taking both substances also doubles the harmful effects done by either substance on the body, particularly on the central nervous system, liver, and kidneys. Lunesta may also heighten the dangers of alcohol relevant to the development or aggravation of heart disease.

How Long Does Lunesta Withdrawal Take?

As with most reactions to substances, different people may experience different durations for the withdrawal period. With people experiencing withdrawal from Lunesta, the worse symptoms usually come within the first three to five days, depending on the severity of the abuse. The factors that come into consideration for this are:

The typical withdrawal timeline from Lunesta would be:

What Are the Withdrawal Symptoms of Lunesta?

While Lunesta withdrawal symptoms, duration, and severity may vary depending on the person, as different people may experience it differently, many symptoms tend to manifest in anyone who takes Lunesta for any given amount of time, regardless if they followed the prescribed dosage or not. 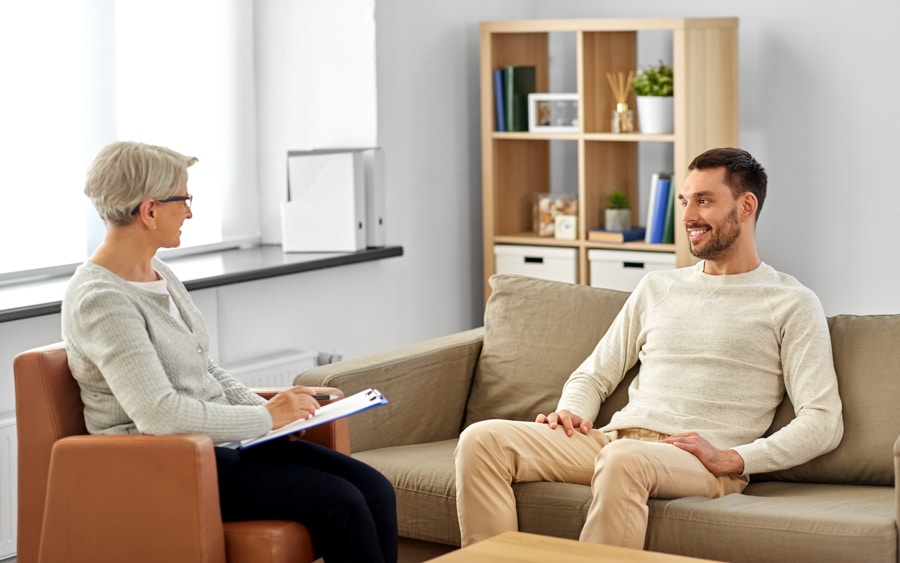 There is Hope At Discovery Institute

Work and stress are factors that are sure to affect rest and recovery. This is particularly pronounced in women, which is why many often resort to sleeping medications, which later on develop into Lunesta addiction.

It doesn’t have to stay this way with you. We know how difficult it is, which is why we do our best to help people who need it the most. Come see us now and let your healing begin.

Withdrawal doesn't have to be uncomfortable.

After detox, we offer a wide variety of treatment programs.